Juuling: The New E-Cigarette Trend That Teens are Hiding 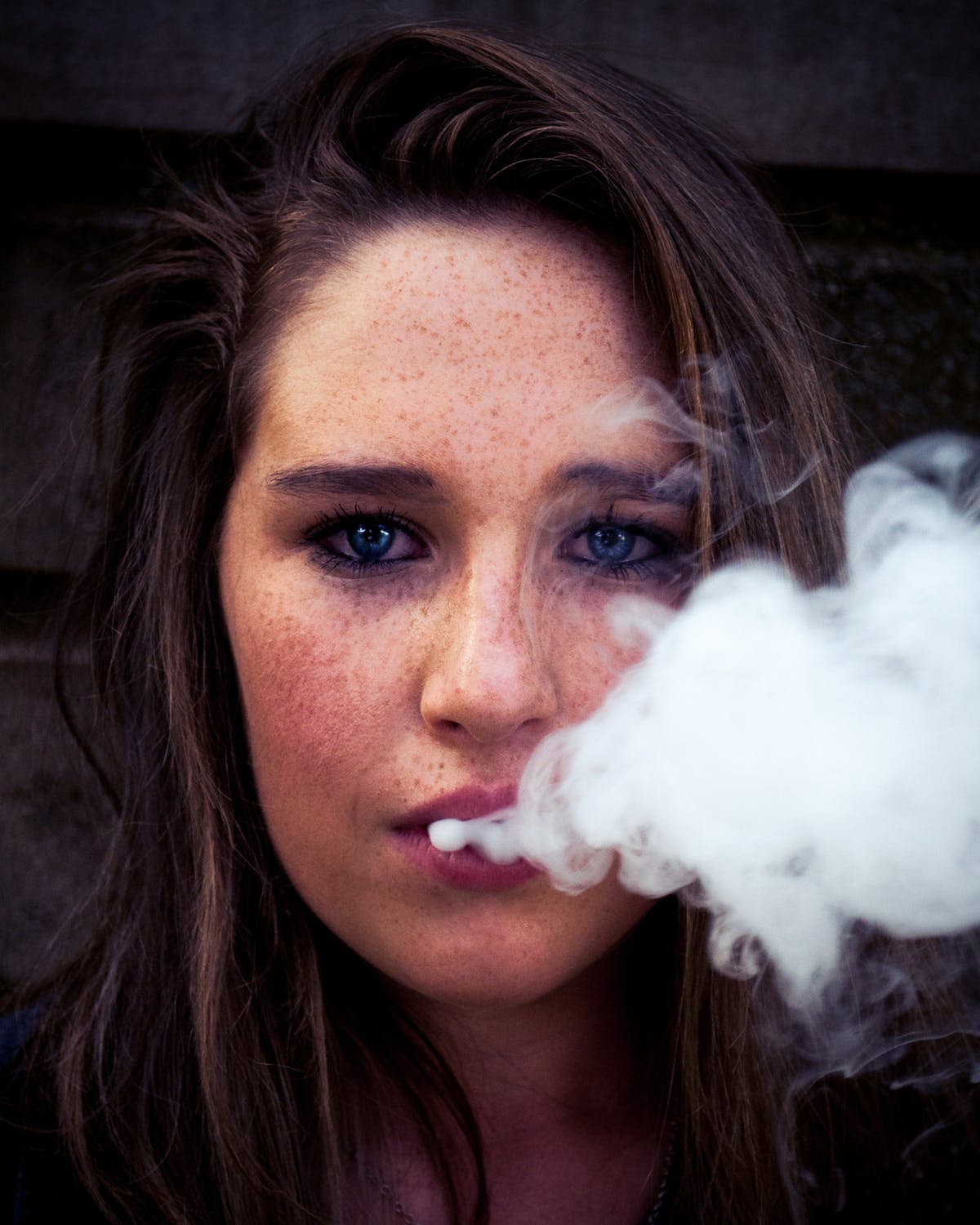 Over the years we have seen a significant decline of cigarette use among teenagers. That’s great news! The bad news is that another method of nicotine use has got most American teens hooked: vaping.

The use of e-cigarettes has risen rapidly since they first became available in the mid-2000s. According to the data from the latest Monitoring the Future study, vaping nicotine and marijuana continues to dramatically increase in popularity in teens. In fact, about 37% of 12th graders admitted to vaping within the last year.

The newest wave of e-cigarette trend that has got most American teens hooked is called juuling.

Juul is a new type of e-cigrarette, and it seem to appeal to young people, particularly in middle schools and high schools. It is a trendy vape that resembles a flash drive. It is so small that it fits in the palm of your hands. The devices produces little plume and can be charged on a laptop. Did we mention that the juice comes in fruity flavorings?

Juliing is now an epidemic

Juuling is the latest trend in e-cigarettes, and it’s causing quite a stir in schools across the country.

Juuling is now common at teenage hangouts and even at school. Some teens even use it inside the classroom, hallways or the school bathroom. Many of them can get away with it because of its sleek, discreet design. Plus, the smoke is odorless or even smell nice. The scents they give off are not always immediately recognizable to unfamiliar adults, making it difficult for teachers and principals to detect.

The students can easily take a hit, blow the odorless smoke into their backpack or jacket, and continue with their activity.

Should you be concerned?

Most people are under the assumption that e-cigarettes are a safer alternative to cigarette smoking. They’re not. While they contain fewer toxic substances than traditional cigarettes, each juul cartridge has as much nicotine as an entire pack of cigarettes. Because of the nicotine content, they can still be addictive.

What to do if you suspect your teen is juuling?

Not every teen will be tempted to juuling. But if you suspect that your child is, make sure that you talk to him/her. Try to understand why your teen is juuling. Open-ended questions can be a great way to get your child’s perspective. Try to listen rather than give a lecture.