5 Worst Things to Say to a Person Struggling with Depression 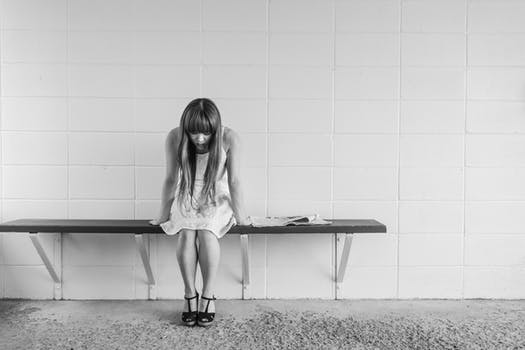 Here are 5 worst things to say to a person struggling with depression.

It’s all in your head

Some people think depression isn’t real, but it is. In fact, it is a serious mental health disorder. Often, it is caused by chronic stress or anxiety. Telling a depressed person that’s it’s just in his/her head is like telling that person that his/her condition doesn’t exist.

Why can’t you just be happy?

It’s hard to be around someone who is struggling with depression. Often, people say this out of their concern or unease. But you need to understand that the person feels alone and lonely. When others criticize them, the isolation increases and the depression worsens.

No one wants to feel depressed. They wouldn’t want to linger in a state of depression if they have a choice.

You should get out more

It is true that spending time alone can increase one’s risk of depression. However, you can’t force a person to go out, especially when he/she is feeling down. You may feel like you’re being helpful by pushing the person to go out, but you’re not. Rather, they may feel like you’re forcing them to do something they don’t want to. Instead of saying, “you should”, try asking them. “Do you want to go out for a short walk with me?”

Everyone gets depressed sometimes

Depression is a mental illness. By telling the person that it’s normal and everybody experiences it, you are downplaying their condition. Everyone gets sad or lonely sometimes, but you need to understand that loneliness and depression are two entirely different things.

There are people who have bigger problems than you

Sure, there are lots of people worse off than they are. But it doesn’t change the fact that the person you are talking to is going through a difficult time. By comparing them to others, you’re only making them feel guilty or ashamed of their feelings.

Depression, Mental health5 Worst Things to Say to a Person Struggling with Depression, Depression is a mental illness, Everyone gets depressed sometimes, feel guilty or ashamed of their feelings, It’s all in your head, There are people who have bigger problems than you, Why can’t you just be happy?, You should get out more